Thank you, Fox News, for coming to visit us on Transport Day and showing people what we do!
http://www.myfoxhouston.com/…/1119…/rescue-pets-movement-inc

Here are the dogs and cats who went rolling along safely to Colorado last week thanks to our donors, fosters, rescue partners, BARC, drivers, transporters, volunteers, staff, and vet associates. From death row to snow: We think it’s a good trade!

Thanks from all of us to all of you on their behalf. 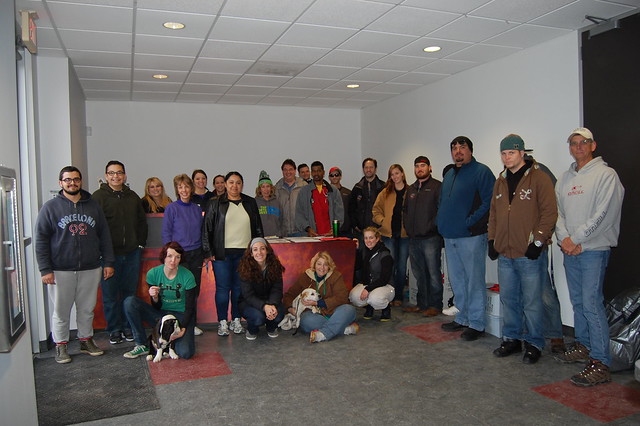 Turk was on one of the very first RPM transports, back in June 2013. The journey was difficult for our one lonely van, with delays due to illness, weather, and the awful Colorado wildfires of summer 2013. As always, it was worth the trouble. Everybody made it safely, and Turk went home with Bryan and Becca, who lovingly called him their “first child” when they picked him up. Well, Turk just turned two, and Bryan was nice enough to send us some updated photos! He has adjusted quite well to life in Colorado and he loves the snow, despite being born a southerner. He is part of the family and very much loved in his forever home. We’re so thrilled to see that Turk has grown into such a beautiful dog, and to hear updates like this from our earliest transports!

Transport day is filled with a range of emotions, and we wouldn’t have it any other way. We are grateful for your laughter and your tears, your sense of purpose and dedication, and your eagerness to help however you can. You make the day easier for RPM and especially for these precious dogs and cats.

Thank you as always to our volunteers, transporters, fosters, donors, BARC, rescue partners, staff, and medical associates for all you do. A special shout-out to our drivers who get our travelers safely to their destination so they can begin their new lives. 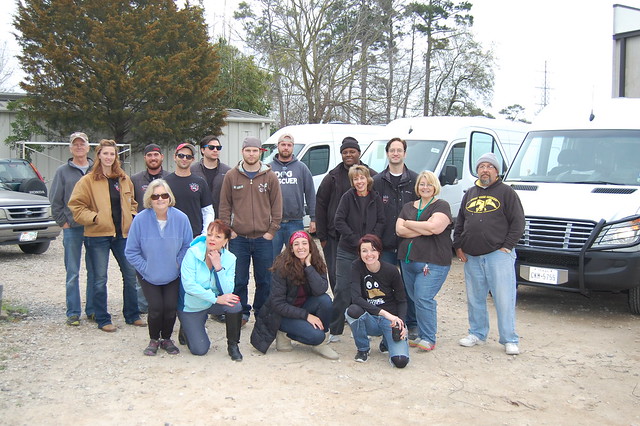 Poor, sweet Lucy (formerly Chica) arrived at BARC as a confiscation case. She had been left to die in an abandoned apartment without any food or water, and had been there for some time when she was finally found. As a victim of horrible circumstances, she was terrified when she arrived at BARC, and her fear and shyness lead to her being marked for behavior. She was an unlikely candidate for adoptions, but managed to earn extra time because of her pending abandonment case. Despite the extra time, she quickly found herself on BARC’s Length of Stay list and again in danger.

It was at this point that Lucy’s luck really began to improve. She was pulled from BARC by RPM and transported to one of our partners in Colorado. She was adopted immediately upon arrival, and her new family is absolutely thrilled with her. Despite her rough start in life, she holds no grudges and has been fantastic from the moment she arrived. She loves her new family, is already house trained, knows basic commands, and is even ignoring the cat.

Photo and comments from her new family:

Totally blissed out in a very weird position after her bath, which she was a perfect little lady for. She is definitely housebroken, can sit, shake, and almost lay down on command. Continues to be pretty much disinterested in the cat, and he felt safe enough to jump down and walk in front of her to get to his food. So smart, and so wiggly this morning that she was slapping herself in the face with her tail! We named her Lucy, and she is ours forever. Thank you so much!

We’re so thrilled to have been a part of Lucy’s second chance at life. She has grown into a wonderful ambassador for her breed, and how a little love can change a dog’s life.