Bacon Is Adopted After Emergency Surgery 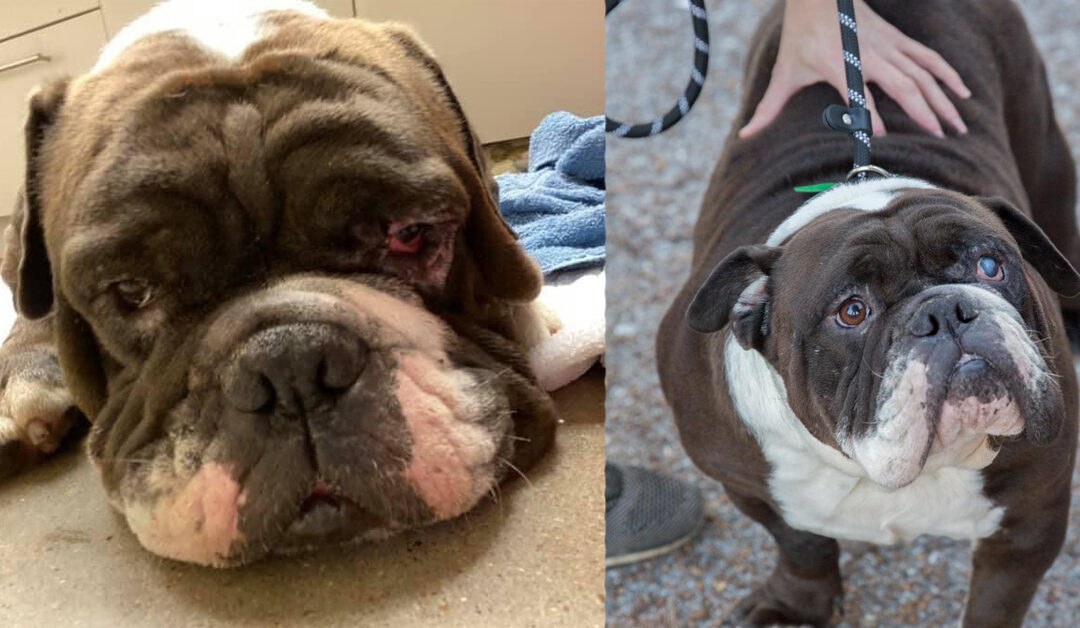 Bacon is one of those cases.

He was adopted from the shelter by a well-intentioned family some time ago; he was then returned to the shelter in need of an emergency surgery for a blockage for something he ingested. With the help of our rescue partners, we saved Bacon and rushed him to the ER for emergency surgery. Several days passed and Bacon was recovering well when we received a message from his former owners. They explained how COVID had resulted in their job and industry being entirely decimated. They were barely able to keep food on the table for themselves, but were still trying to give Bacon the care he needed. Unexpectedly, he had ingested a foreign object which cost thousands of dollars at the ER. They explained, through tears, how sorry they were to have let Bacon down by having to return him to the shelter, but they knew he wouldn’t survive without surgery. “I just wanted to say thank you so much for saving him. We really do hope he finds a forever family that can provide for him.” We are happy to report that his former owner’s wish came true! After recovering from surgery, we transported him to Douglas County Canine Rescue where he was adopted by a wonderful family that is able to give him the world! 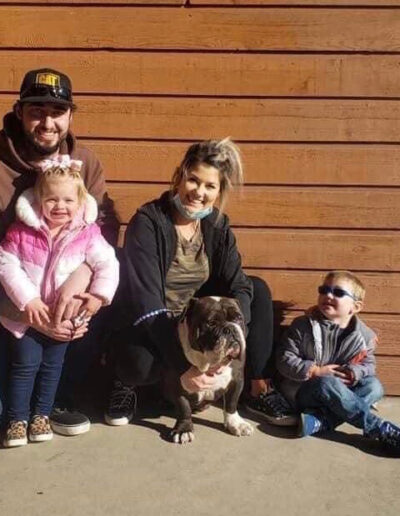 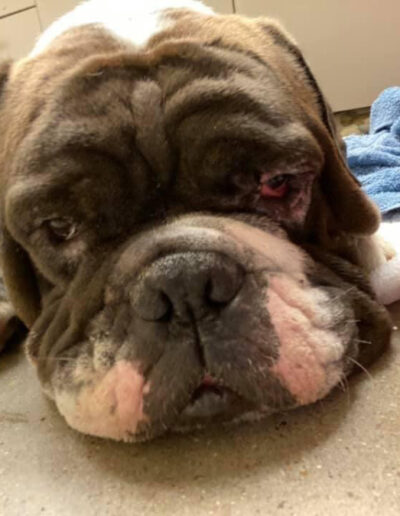 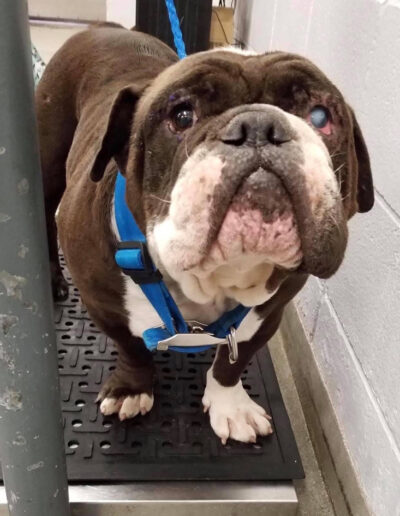 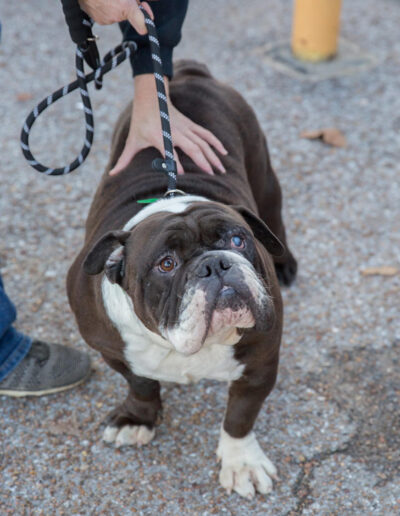 Want to join the movement?

“We started fostering after our personal pets all passed as we hope to travel extensively. Fostering fills the void when we are home and our goal is to fill them with love before their journey. It’s always hard to let go but the posts from other fosters make you know that you are not alone. Plus, there’s always another to help. RPM has made such a difference for Houston area animals. I always feel supported and heard.”